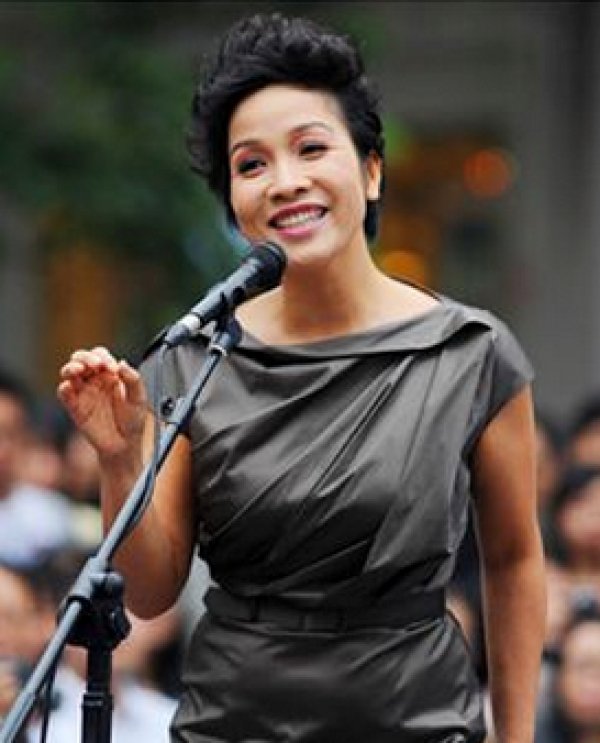 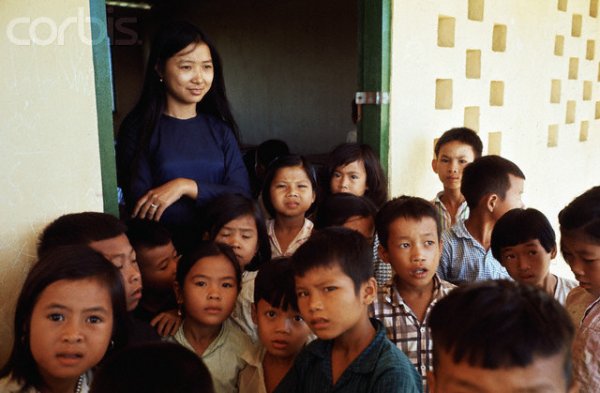 Nearly two-thirds of teachers in Vietnam are women. 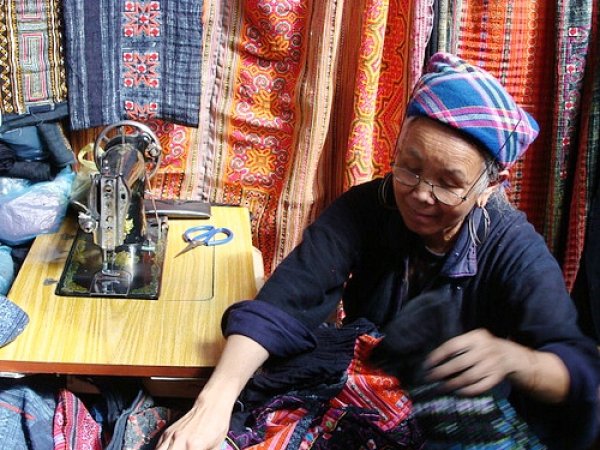 Many Vietnamese women are employed in the garment and leather industry.

A majority of Vietnam's labor force is female, but women are still mostly involved in low status work.

Since the country’s move from a centrally planned economy to the socialist-oriented market economy, Vietnamese women are internationally recognized for their significant role in the country’s economic boom through their active participation in business, industry, and education. Women’s contributions have, however, come at a high cost, with many women now working in more than one job and caring for their families at the same time.

Much of the working class of Vietnam is involved in more than one occupation to maximize job security and income. Most economically active women are self-employed nationwide, and about 25 percent of these women are salaried workers, indicating that about 10 percent are engaged in both formal and informal employment, which is a higher percentage than that of men holding more than one job. The three-fourths of income-earning urban women who are self-employed are typically involved in some type of service business. Self-employed rural Vietnamese women are engaged in small-scale agricultural and non-farm household activities (market trading, garment industry work, and providing other services).

Both rural and urban Vietnamese women are working harder than ever, but the paths to higher paid work are limited and require training and education. Vietnam’s younger generation of women living in the major metropolitan areas are better able to take advantage of available opportunities and are creating a widening gap between the quality of life for Vietnam’s urban and rural women. Within rural areas, the North has seen more of the benefits of economic liberalization, while conversely, the urban areas of the south have fared better than northern cities.

Vietnamese law guarantees women and men equal rights to vote and contest elections, to run one’s own business, and to possess and inherit property. In practice, however, women have to contend with traditions and customs of the society that often give preference to men.

Women gained the right to vote during a brief period of Vietnamese independence in 1946, and they now hold nearly 30 percent of the seats in the National Assembly. Although female participation in the nation’s labor force is more than men (about 70 percent), and modernization is at its peak in Vietnam, women are still mostly involved in low status work, and they are paid only about 70 percent of what their male co-workers’ earn for similar work. In foreign-owned firms the gap is somewhat smaller, with women earning about 80 percent of their male co-workers.

Traditionally, Vietnam’s female economic participation has been dominant in the sectors of agriculture, education, health care, sales and services, food processing, and textiles. These days the traditional areas are still large employers, but the garment, footwear, light industry, and service sectors are growing quickly. In education, for instance, nearly two-thirds of teachers are women. The public sector used to have a large number of female employees, but when state-owned enterprises were downsized in 1990, nearly 70 percent of female employees, mostly in low-level positions, lost their jobs. Still, about one-half of working women, especially those with more education, work for the government in some capacity.

Almost one-third of enterprises in Vietnam are managed by women. Despite such large percentages of women in businesses, men still dominate top-level managerial and decision-making positions.

The overall growth rate for women in business has been quite consistent and increasing, and their prospects continue to look bright. Vietnamese women are allowed to enter every profession or business, but they are restricted from working in mines and in water (i.e., diving). There is no specific dress code restriction for professional women, but usually women wear Ao Dai (long dress) for both formal and informal occasions. They also wear Western style clothing in urban areas.

In Vietnam, women play the primary role of child rearing, and older relatives or siblings usually take care of younger children while their mothers are at work. Some companies offer daycare and some private childcare services provide services in Vietnam as well.

Out of the total businesses registered in Vietnam, about 30 percent are owned by women, and they manage 40 percent of household businesses as well. Vietnamese women have been largely involved in agro-based activities like fruit growing, sericulture (silk farming), and the production of noodles, dried fruits, and herbal tea. Many women are also engaged in garment and leather industry, trading, tourism, and other service sectors (hairdressing, child care, home teaching). During the last few years, the opportunities for Vietnamese women to open a business have improved, as the enterprise law has simplified the procedure for registering a business.