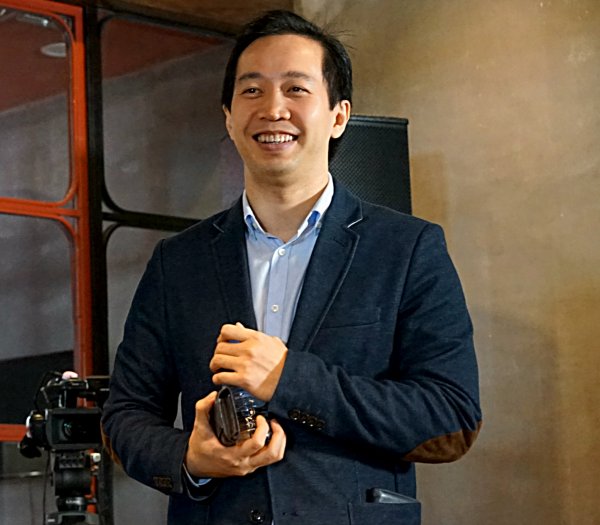 Vietnamese society is quite conservative, and appearances are important. 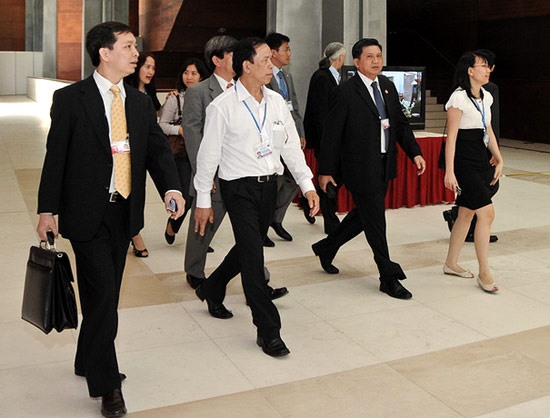 Long sleeves are worn with jackets during the winter, spring, and autumn, with the option of a short-sleeved shirt and tie during the summer. 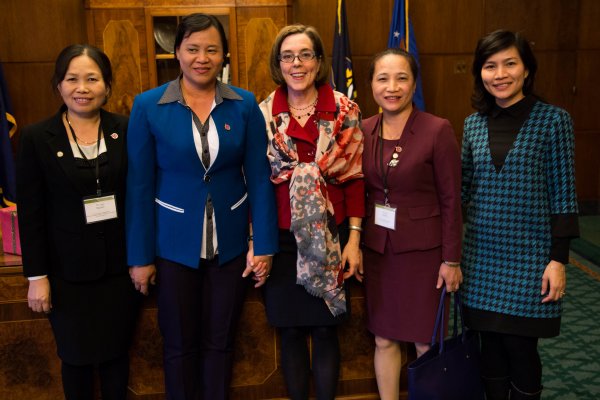 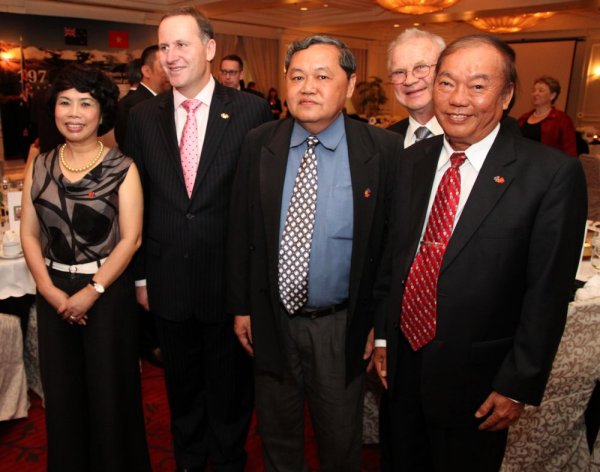 Cocktail dresses or business suits may be required for very formal business gatherings. 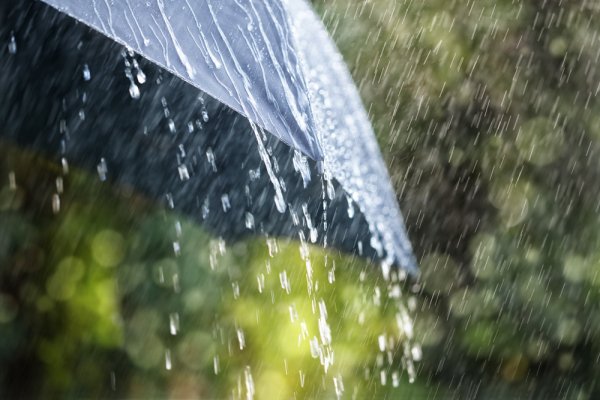 Wherever you are in Vietnam, it is advisable to keep an umbrella handy.

Vietnam, a topographic marvel with mountains, deltas, forests, beaches, and caves, stretches the length of the Indochinese Peninsula; China lies to the north, Laos, Thailand, and Cambodia to the west, and the South China Sea to the east.

Vietnam's climate is often spoken of in terms of three regions: north, central, and south. North Vietnam—home to Hanoi, the capital—has essentially two seasons: a cold, humid winter from November to April, and a warm, wet summer for the remainder of the year. Summer temperatures average around 22°C (70°F), with occasional typhoons. South Vietnam—home to Vietnam's largest city, Ho Chi Minh City, formerly Saigon (a name still in use by locals)—is generally warmer and more tropical, with monsoon season April through October. South Vietnam's hottest, driest months, March through May, can see temperatures around 30°C (90°F). Central Vietnam is a blend of the north's and the south's weather patterns, with the emphasis depending on the specific location. Vietnam's coastal regions are also distinct, in that they are most affected by the tropical cyclone season, which runs from May to November.

Wherever you are, keep an umbrella handy.

Vietnamese society is quite conservative, and appearances are important. Business attire for men usually consists of suit jackets, dark pants, white shirts, and ties. Long sleeves are worn with jackets during the winter, spring, and autumn, with the option of a short-sleeved shirt and tie during the summer. Suits are always worn for meetings with government officials.

Female visitors should also adhere to a conservative look, avoiding low necklines, sleeveless blouses, or hemlines that rise above the knee. Women may wear pants (many local women ride a bicycle or motorcycle for transportation), long skirts, or dresses with sleeves. Some less formal industries and organizations may allow a more casual dress style, but dress on the side of caution until you are certain what is acceptable to your counterparts.

Both genders would do well to avoid overly expensive or gaudy jewelry. With regard to footwear, all business visitors—but especially women deliberating over packing heels—should note that many areas in Vietnam do not have smooth pavement covering walkways.

Pack ample and easily laundered clothing, remembering that the humidity may take a toll on your efforts to remain presentable. Because of differences in clothing sizes, many Western visitors will not be able to count on purchasing clothing in Vietnam; do bring more outfits than you think you'll need.

Cocktail dresses or business suits may be required for very formal business gatherings.

In general, loose, lightweight items like linen pants or cotton dresses will serve you well—especially in the tropical south, where dengue fever (also called breakbone fever), a mosquito-borne illness, is prevalent. Risk of dengue is another good argument for keeping arms and legs covered in spite of the heat, even in more informal settings. (Insect repellent is also essential, of course.)

Dress appropriately for entering religious or cultural sites. Footwear should be removed when entering Buddhist pagodas. Many women carry a long fabric wrap that can become a sarong-like skirt as needed, or can even double as a towel in a pinch.

Although travelers have noted that younger Vietnamese women often dress in a relaxed fashion including tank tops and short skirts, foreign women may attract more unwanted attention if they do the same.