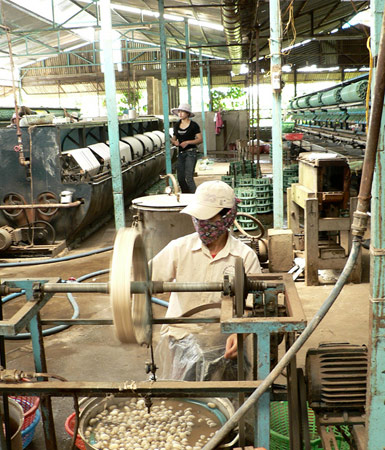 The country has opened up large economic sectors to foreign investors and exporters. 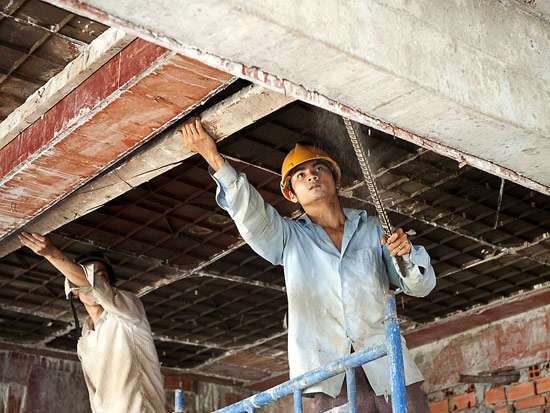 Poverty has dropped, and the government has worked to create jobs to support an expanding labor force. 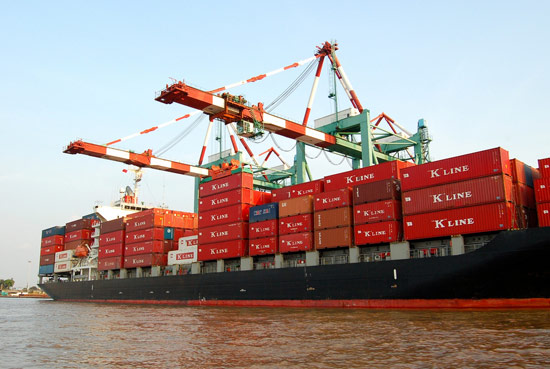 The Saigon River at Ho Chi Minh City sees commercial trade with the US, Japan, China, South Korea, and others. 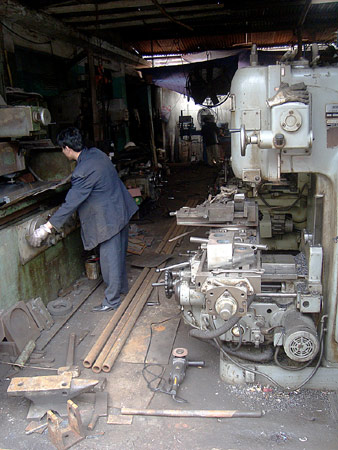 Vietnam relies on imports of machinery, steel, raw materials, and others to support domestic production.

After centuries of external and internal strife, Vietnam emerged as a dynamic, developing nation with one of Southeast Asia’s fastest-growing economies. Poverty has dropped significantly, and the government has worked to create jobs to meet the challenge of an expanding labor force. Vietnam’s 2001 entry-into-force of the Bilateral Trade Agreement with the US was a significant step for Vietnam's economy, and bilateral trade between the two countries has risen dramatically. To meet the obligations of World Trade Organization (WTO) membership, Vietnam revised the majority of its trade and investment laws and opened up large sectors of its economy to foreign investors and exporters. Though the 2008 global recession hurt Vietnam's export-oriented economy, government efforts brought the trade deficit into balance and exports increased by more than 12 percent in 2013. However, the government's strong growth-oriented policies also resulted in a struggle to control one of Asia’s highest inflation rates.

Prior to the French takeover in the mid-19th century, agriculture drove Vietnam’s economy. In addition to developing plantation agriculture, French economic policy also exploited coal, iron, and nonferrous metals. The development of exports—coal from the North and rice from the South—and imports of French-manufactured goods stimulated internal trade, with rice-heavy South Vietnam commonly trading its principal crop for North Vietnamese coal.

After gaining independence from France in 1954, the country maintained its economic divisions, with North Vietnam focusing on heavy and light industry, and the South focusing on agriculture. During the late 1960s, the war with the US resulted in power interruptions, the destruction of petroleum storage facilities, the disruption of transit routes, and labor shortages, which seriously affected trade. Following the war, Vietnam developed a unified, state-run economy, however economic stagnation plagued the country, and trade remained limited.

To compensate for drastic cuts in Soviet-bloc support after the 1989 collapse of the Soviet Union, Vietnam liberalized trade, devalued its currency to increase exports, and embarked on a policy of regional and international economic reintegration. In the years that followed, Vietnam signed several comprehensive international trade agreements, including the Association of Southeast Asian Nations (ASEAN) Free Trade Area and the US-Vietnam Bilateral Trade Agreement. Vietnam's WTO membership further integrated Vietnam into the global economy.

Barriers to Trade (Tariff and Non-Tariff)